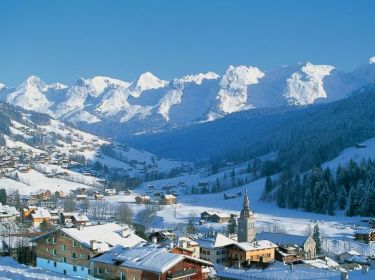 Time for a stay in La Clusaz, forget just who you are in real life! Our mountains have an amazing effect on human beings and reveal another "me."

A tremendous desire to escape the everyday. A sense of freedom. The discovery of another facet of our personality. More instinctive. More may be true. Certainly bolder.

A bit like those super heroes who haunt our childhood memories, follow the footsteps of the champions of La Clusaz and push beyond your limits!

La Clusaz has the word "cluse, parade, road narrowed between two mountains. The ancient scrolls were used by the "Clusa Locus Dei", enclosed in God, which becomes Clusa The place God used until May 1772. This designation was granted by the abbots of Talloires which depended La Clusaz.

Origin of the coat of arms

We noted the presence of numerous herds of sheep in the parish of La Clusaz The King of Sardinia, Duke of Savoy, no doubt wanted to evoke this pastoral activity in 1602 when he gave the village permission to use the mark " sheep of money vert "(green substance).

La Clusaz village was particularly poor. The climate allowed only hardy crops such as barley and rye for bread, oats for the animals, flax and hemp for clothes and potatoes for consumption. The two main resources are agriculture with manufacturing Reblochon, and exploitation of forests.

Discover the history of La Clusaz on www.laclusaz-histoire.com

In 1926, the teacher Bertone, introduces small cluses to skiing and thus creates the first "Sports Club" of the station. In 1928, the people and create the rink in 1935, the 1st lift emerged: the "TV-sled." The champions of the station, Guy Perillat Grospiron or to Edgar Vincent Vittoz then contributed their talents to the fame of the village.


A pool of champions!

The star of our mountains, Reblochon, is one of the treasures of our heritage. He was born in the thirteenth century in the valley Thônes in Haute-Savoie. In 2008, the farmer reblochon celebrates 50 years of its Appellation of Origin. The tenant farmer of his pastures to pay its owners a "ocière" proportional to the quantity of milk produced. The days of the measure, the tenant limited the treatment to reduce its fees. The Lord left, he completed its second deal. The milk thus obtained was very rich cream to make cheese. Reblochon owes its name to the fraud called locally the "Rebloche" patois "Reblocher" which means squeezing the udder of the cow a second time. At the beginning of the twentieth century, the production of Reblochon did not exceed 40 tons per year. In 1958, producers of reblochon are among the first to obtain the AOC. This designation guarantees the consumer manufacturing processes and refining environmentally and livestock.

Tomme Blanche, the Chevrotin the marbling are lesser-known cheeses that you find on the shelves of our restaurants. The cheeses are consumed also Tartiflette, crosiflette, and other reblochonnade raclette and fondue ...

The FARC and diots are traditional dishes to try during your stay, because no one else you taste so good with crunchy fried potatoes or polenta.

As for desserts, Aravis are not still offer red fruit tarts, Bugni ...

Our master pastry chefs and chocolatiers offer recipes to local tastes and have won competitions such as the chocolatier Jean-Dominique Gellé, home Morand, who won in 2007 at the Salon du Chocolate in Paris, the 1st prize in the category "ganache". Jean-Dominique is recognized by his peers as one of the top 12 chocolatiers in France. Fascinated, he created subtle mixtures, blending cocoa beans with spices or alpine plants.


Find all the information for your stay in La Clusaz on the site of the tourist office: www.laclusaz.com

AT YOUR SERVICE
Hire, maintenance and repair of all your ski equipment.

For all informations about sporting and leisure activities, shops, bars & restaurants, services...

Webcams at different altitude of the resort and ski area / panoramic views.

Buy your skipass on the Internet and get straight on the slopes without having to visit the lift pass office! 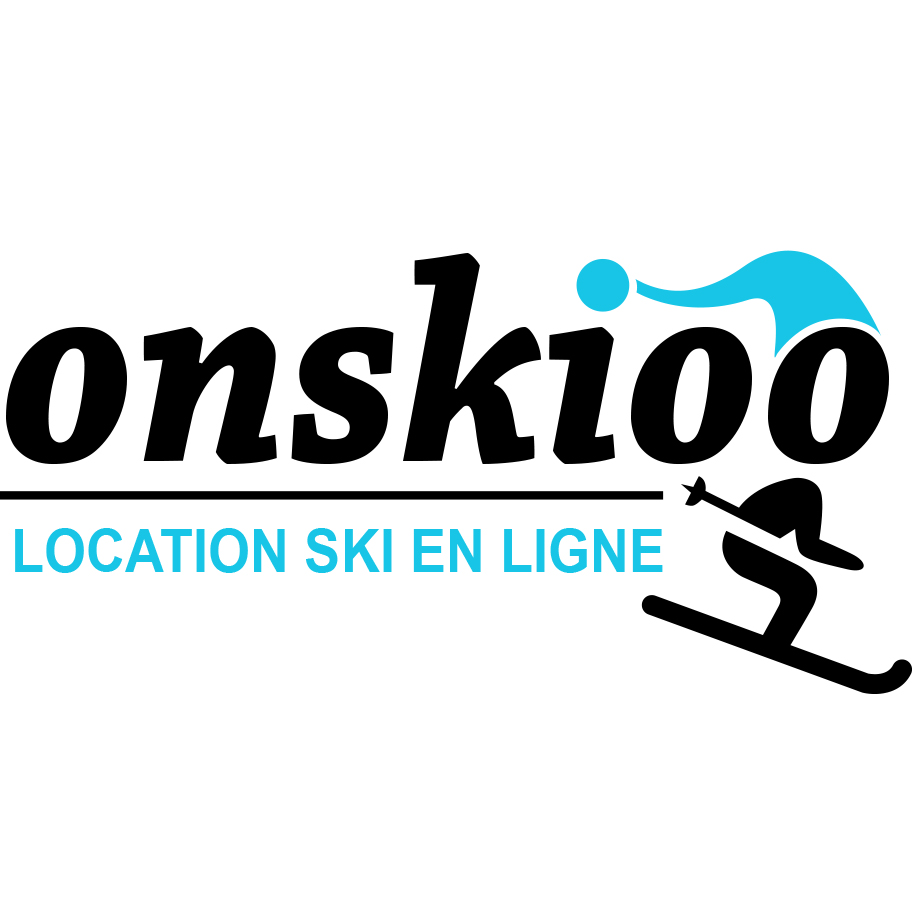 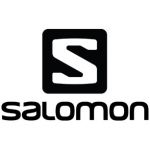 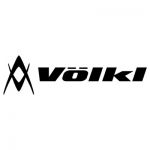 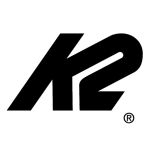 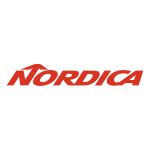 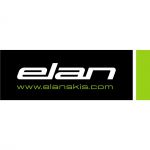 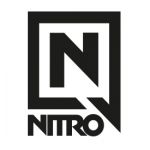 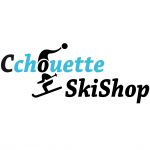 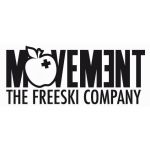 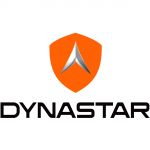 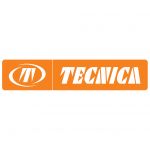 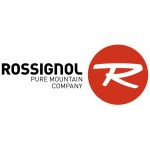 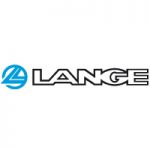 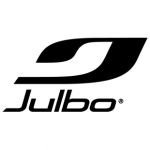 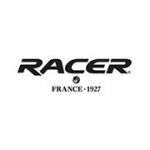 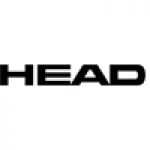